The 19th racket of the world American tennis player Danielle Collins made it to the second round of the WTA-500 tournament in San Diego (USA). In the first round match, Collins (ranked 19) defeated French representative Caroline Garcia (ranked 10) with a score of 6:2, 7:6 (7:4). The meeting lasted 1 hour and 30 minutes. Collins fired five times, made seven double faults and converted five of her eight (63%) break points. Garcia has six aces, five double faults and three out of six possible break points (50%). Collins’ next opponent was Italian Martina Trevisan. She beat Colombia’s Maria Camila Osorio Serrano 6:3.6:4 in the first round. The prize fund of the tournament in Tokyo was $757,900. 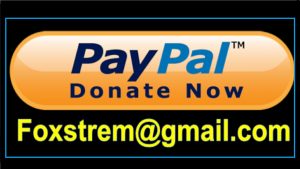